Skip to navigation
Working For
Your Recovery Contact Us 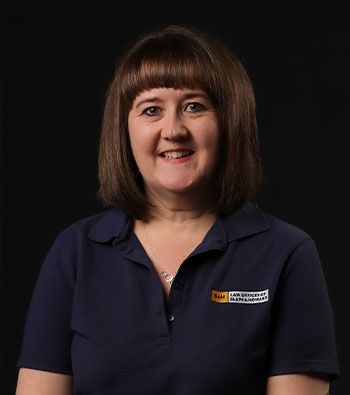 Delynn grew up in Wichita, attended Wichita High School East, and graduated in 1990. She attended Pittsburg State University, where she obtained her certificate in paralegal studies in 1993 and her associate’s degree in sociology with a minor in political science in 1994. Delynn then moved to Coffeyville and worked in Independence, Kansas at Lattin Law Office, which handled a variety of legal cases. In 1999 she returned to Wichita and worked at a few other firms until 2001 when she started at the Law Offices of Slape & Howard.